Home | About | Our Story

Our inspiration came from the land of lights and razzamatazz – twice over.  It all started with a road trip across the American West to escape the grind of working in the corporate world in London, followed up by a field trip to Napa Valley. The lightning bolt struck on the driveway of a sparkling winery south of Seattle, Washington, U.S, surrounded by sweeping rows of vines on the way up to

a glittering winery visitor centre. Co-Founders Trevor Clough and Jason Humphries had been looking for an idea for their own start-up for years. They asked themselves, if English sparkling wine was as good as the newspapers said, how come they had never encountered it in stores, on wine lists, at quintessential British events, etc.? From the very start, the vision was that the quality of English fizz deserved worldwide acclaim and their goal is to bring this inimitably English form of sippable luxury to discerning, adventurous customers in all of the world’s coolest cities.

The next question Trevor and Jason asked themselves was, how?  How could they craft a wine that would both taste uniquely English and be world-class? To answer that, they booked flights to California and spent a week’s field trip in Napa Valley, talking to sparkling winemakers there.  That trip gave them the inspiration to take a unique path in English wine, that of England’s first negociant or blending house.  Since then, the Digby gang has grown!

Digby Fine English launched its first wines for sale in 2013 in Selfridges, won its first trophy in 2014 and has gone on to great adventures around the world in the years since then. It is a bold and exuberant modern brand of luxury English sparkling wine. Digby Fine English can be found in Selfridges, Harvey Nichols, Fortnum & Mason and Waitrose. 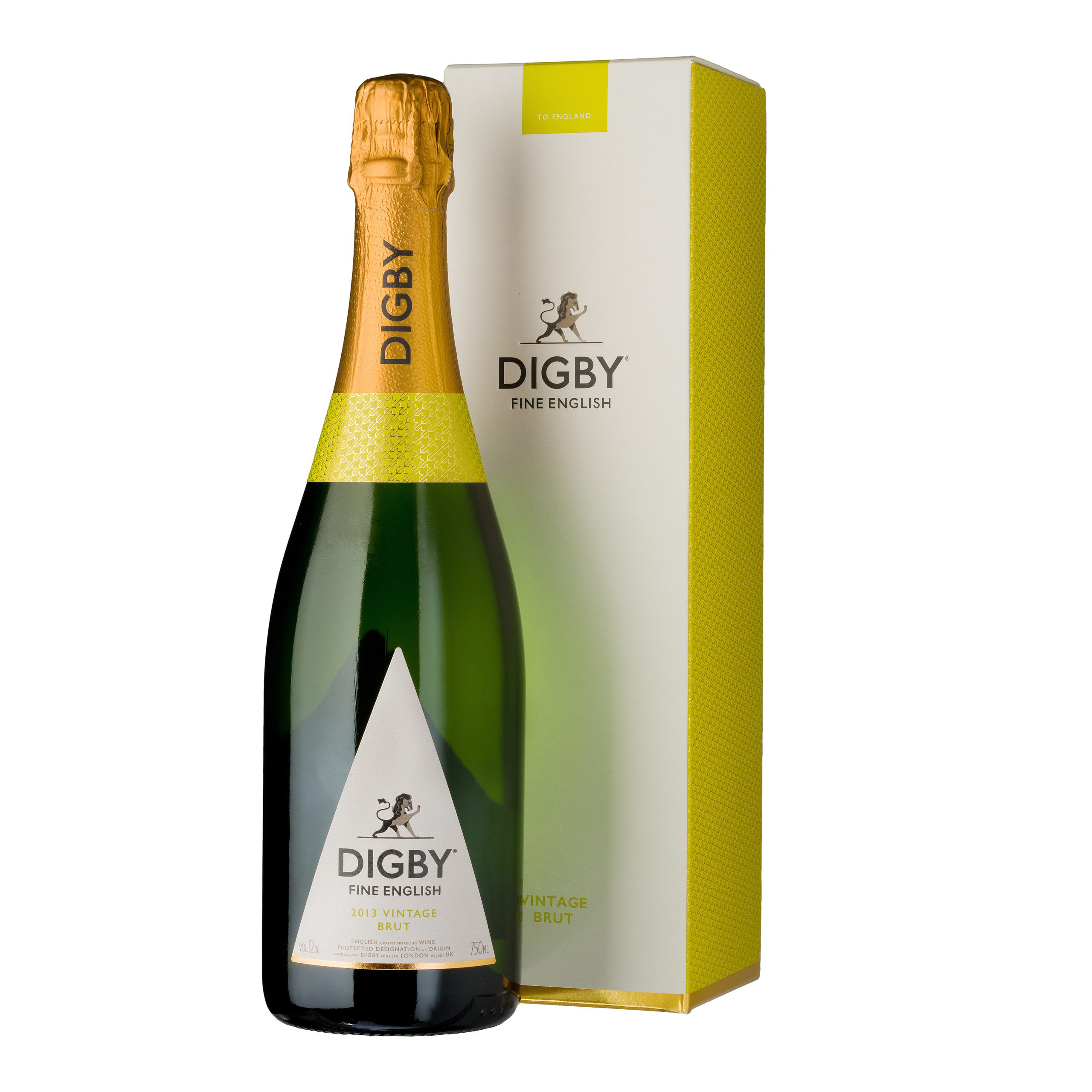